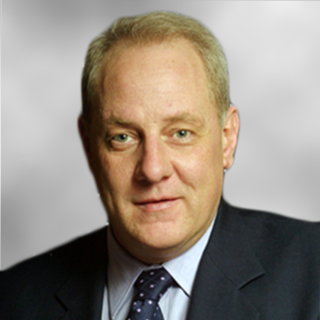 Dawley is president of  Bluefin Partners LLC is a privately held company incorporated in New York.

Dawley retired in 2018 from Goldman, Sachs & Co. after serving at the firm for 33 years. He was the Managing Director and Co-Head, Futures and Derivatives Clearing Services. He also served as the global co-head of the Futures and Derivatives Clearing Services (DCS) business at the firm. He joined Goldman Sachs & Co in Chicago in 1985 and relocated to New York in 1996. Dawley was named managing director in 2004. Prior to joining the firm, he worked for E.F. Hutton, and traded independently for several years.

During his career Dawley served as chairman of the National Futures Association (NFA), a self-regulatory organization. He also participated on the U.S. Commodity Futures Trading Commission’s Global Markets Advisory Committee, which advises the government on issues that affect the integrity and competitiveness of U.S. markets and U.S. firms engaged in global business.

He has been a member of the Chicago Mercantile Exchange’s Clearing House Risk Committee; the FCM Advisory Committee of the London Clearing House; the InterContinental Exchange (ICE); and the CME Group. In addition to his contributions to these regulatory organizations, Dawley served for many years as the global chairman of the Board of Directors of the Futures Industry Association (FIA), a global trade body. He was inducted into the FIA Futures Hall of Fame in 2005.

Dawley has served as an Institute Trustee since 2009.